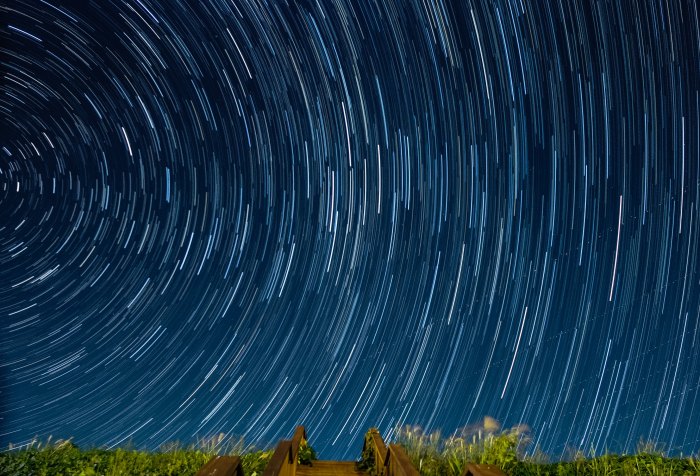 So, random thought from last night… I was working on a blog post — that I never finished — and it was titled “3am Thoughts,” and I couldn’t figure out what time “late night” transitioned into “early morning” so I settled on just saying “3am.” I probably spent way too much time being consumed by this question than I should have. And I didn’t necessarily feel like resorting to using Google to solve yet another debate for me. If you think that this a strange thing to be consumed by, you would not want to know about the rest of the crap that gets stuck inside my head! 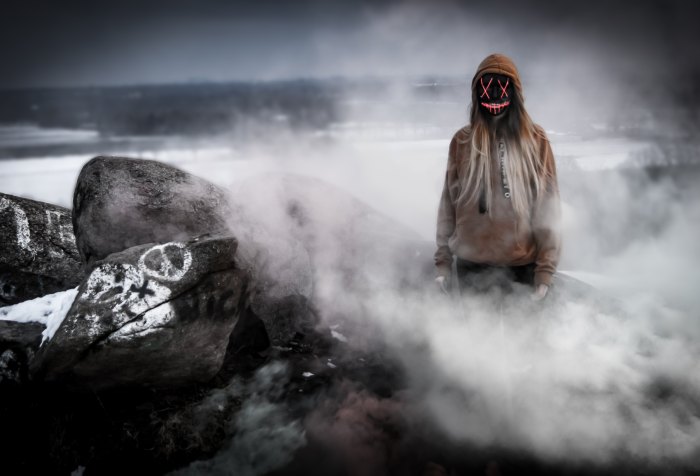 Baseline I have been pretty much baseline the past few days. Not really elevated, but not really depressed either. I am just existing. I suppose baseline is considered to be … Continue Reading Baseline