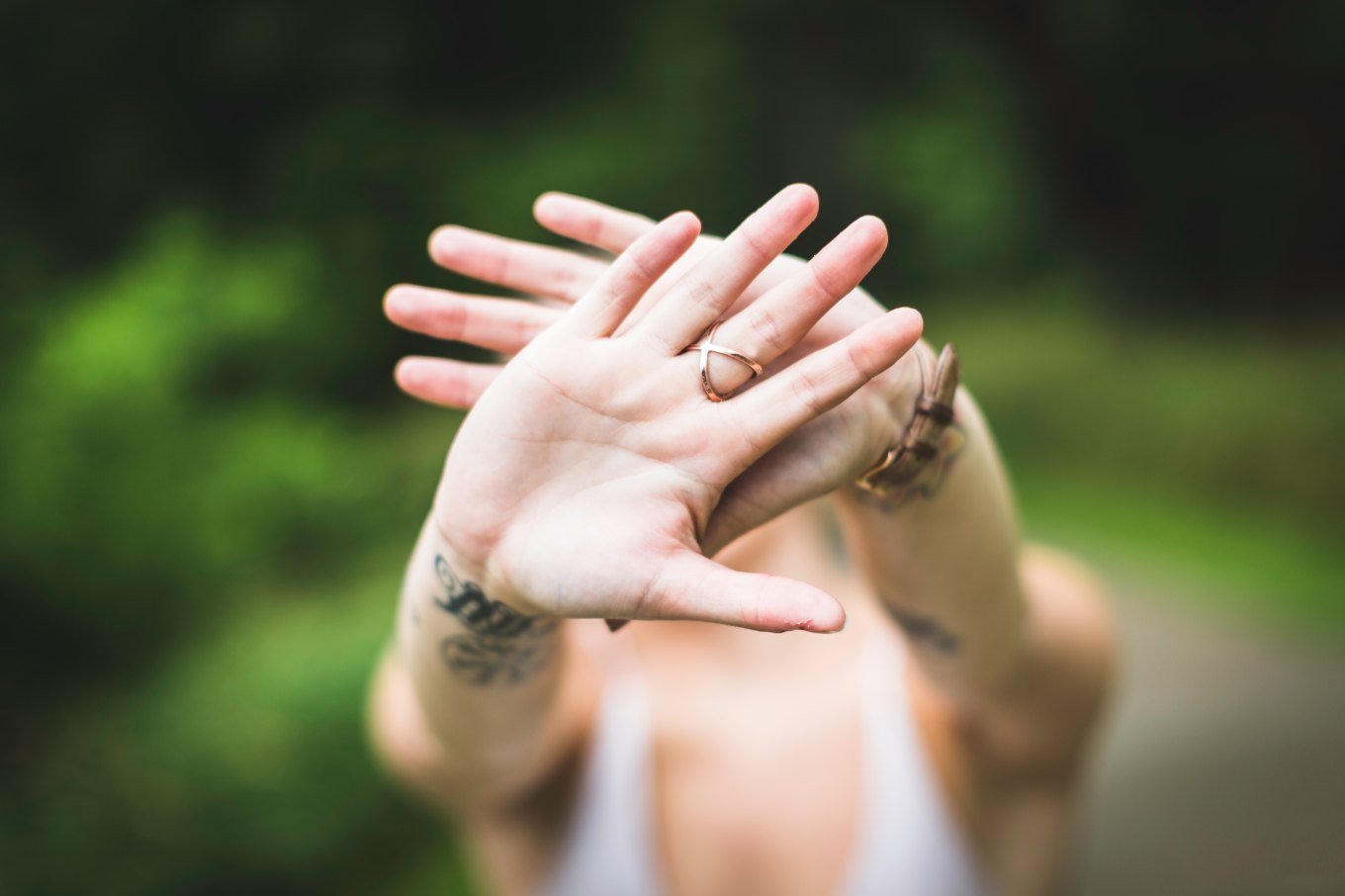 I Hope I Helped Save Her Life

I had gotten a message on Facebook from a young neighbor that used to live across the hall from me last night. She is only 18-years-old and she was in a lot of distress. She was telling me how horrible living was for her, and that she was planning on killing herself. I tried talking, but she said she had her mind made up and there was no stopping her.

This girl also told me that no one else knew and that she wasn’t planning on telling anyone else either. She trusted me enough to confide in me, which I greatly appreciated. But sometimes words are just not enough. Anyone who has been down this road knows that sometimes one kind person isn’t necessarily always enough when you feel like your life is in shambles. But, sometimes it is.

So, I kept trying to talk to her for about an hour, I was giving her some useful information that she said she didn’t want anyway. She just kept talking about killing herself and told me how she just got out of a crisis center. I wasn’t about to be the last person she ever spoke to, so I knew I had to report her to someone.

Facebook is pointless when it comes to reporting someone threating suicide within a chat, but at that very moment, I didn’t have many options available. They really need to get their shit together for situations like this. I kept reporting her under anything I could and kept putting about how is threatening suicide. In the end, I had to come up with a plan “B”. (Facebook has still yet to do anything or respond back, by the way.) Soon after, she signed off and it appeared that her girlfriend logged in, but it wasn’t the girlfriend. It was the girl who wanted to die.

She called me right then from Facebook messager, and she started flipping out. I told her she needs to talk to someone. She finally said that she would call her therapist. I had no other way of reporting her because I didn’t know where she had moved to, I didn’t have a working number for her either.

I started threating to call 911 even though, I KNEW I didn’t have any info on her, she thought I did so she said to call her therapist instead and actually gave me the therapists number thinking that she wouldn’t answer because it was about 2-3 am. Her therapist answered while this girl was still screaming at me from my laptop and telling me how I just ruined her life and that she will never forgive me for this. The therapist was trying to locate her and call crisis on her, just then the suicidal girl beeped in on her therapist’s other line.

It was out of my hands at this point. I hope she got the help that she needs. I know I did the right thing by reporting her, but I feel so guilty because she trusted me. She’s attempted suicide multiple times. I didn’t want this to be the time that she succeeds. I never want another person to succeed.

What would you do if someone didn’t know all too well but still cared for were threating to kill themselves?

Samantha is the author of "My Bipolar Mind: You're not alone," she is also a freelance writer, blogger, and mental health advocate who runs and manages her own mental health blog MyBipolarMind.com.