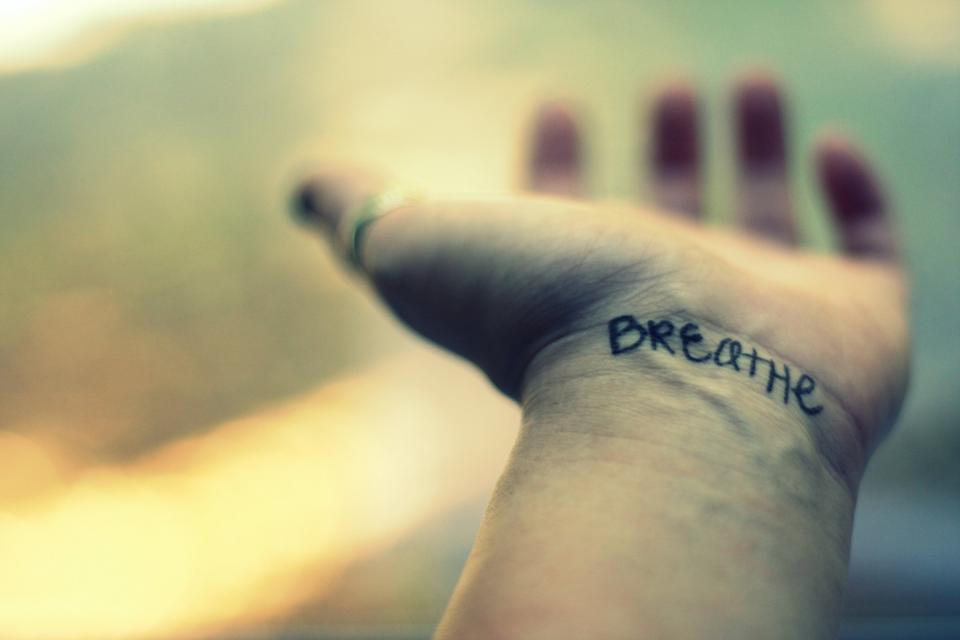 Self-Injury: What You Should Know

Self-injury is when a person intentionally harms their self usually by either cutting or burning their skin or by hitting or banging a body part against something. A lot of people assume that people who self-injure are trying to commit suicide. I can tell you from experience that is not usually the case.

Most people who intentionally harm themselves are looking for relief from their emotional pain. It is a coping mechanism for most people who either do not know any healthy coping mechanisms or who do not believe that things like deep breathing would help them anyway since they have tried it before. People who self-injure have their own reasons behind why they hurt themselves. Every scar on their body usually tells a story about how hurt they were at that moment in time.

Self-injury can affect anyone. It knows no race, gender, religion, orientation, or educational background. A majority of the people who harm themselves try their hardest to hide their injuries from the world and even the people closest to them. Some people feel ashamed of their scars and worry about people asking too many questions, or they worry about people judging them. I hid my own cutting and scars for years before showing someone out of anger. When anyone would ask me how I got hurt, I would always have an excuse handy.

According to Mentalhealth.org.uk, it was found that 10 percent of young people cut. That is a large number of people when you think about it. That means 1 out of every 10 people you know self-harms, and there is a very good chance that you don’t even know about it.

If you or someone you know self-injures, just know that you are not alone and there is help out there if you are willing to ask for it; The first step is talking to someone whether it is a trusted family member or friend, your doctor, or even your therapist. There is hope in breaking this cycle.

Samantha is the author of "My Bipolar Mind: You're not alone," she is also a freelance writer, blogger, and mental health advocate who runs and manages her own mental health blog MyBipolarMind.com.

4 thoughts on “Self-Injury: What You Should Know” Leave a comment ›